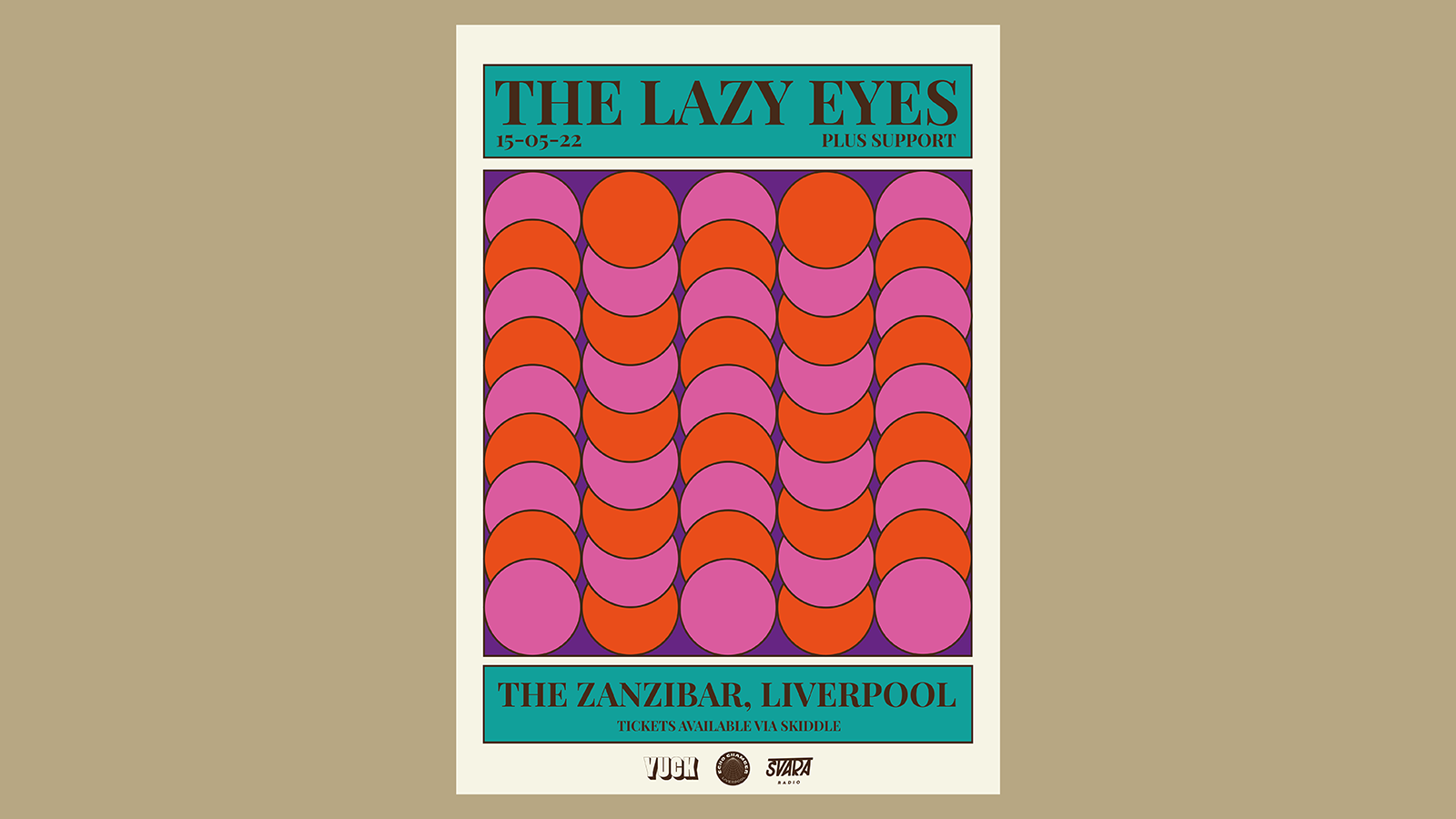 Harvey Karate, Itay Sasha and Noah Martin met in their early years at Sydney’s Newtown High School of the Performing Arts. They became fast friends and began to busk around Sydney, their burgeoning band bound together by long hours carting their instruments around the city. In late 2015, The Lazy Eyes decided to formalise the band as a unit, a decision that coincided neatly with their meeting of Leon Karagic, who provided much-needed bass to their ensemble.