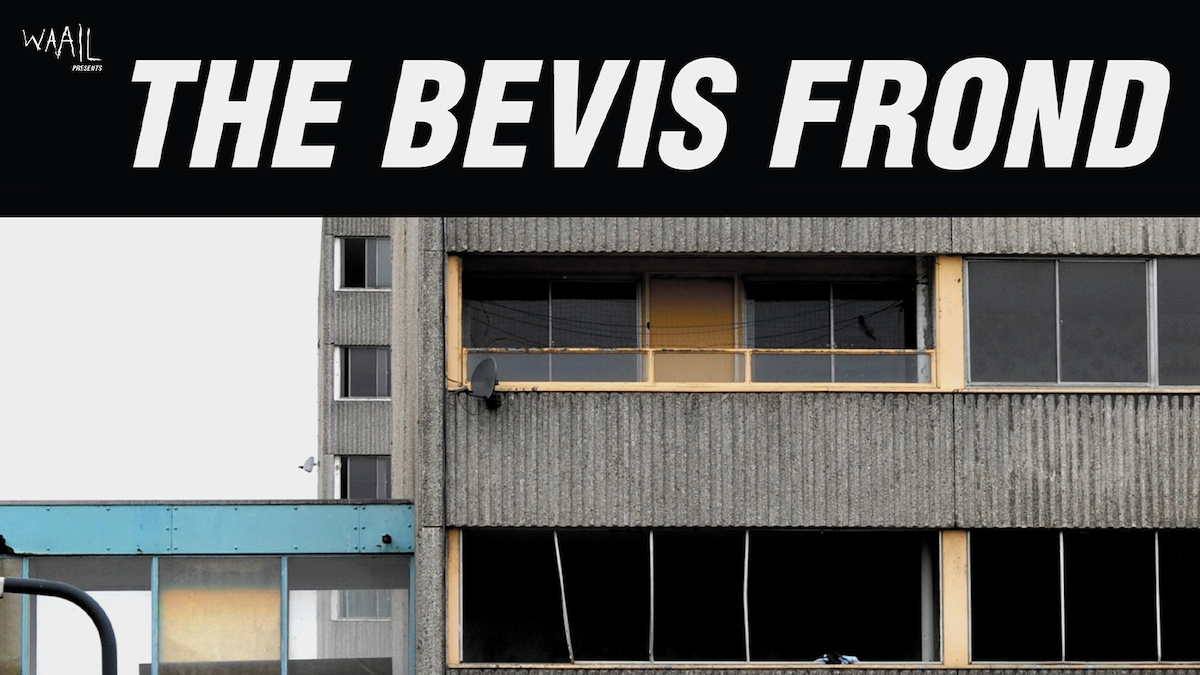 Zanzibar
18
Share
Buy from Fatsoma
Buy from The Bevis Frond

2021’s ‘Little Eden’ was released by Fire Records and received much critical acclaim for its expansive sound.

Support comes from Takotsubo Men so expect a shake up with their post punk.